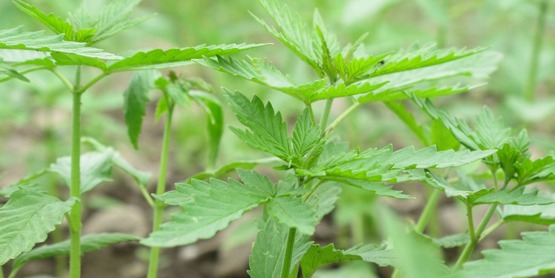 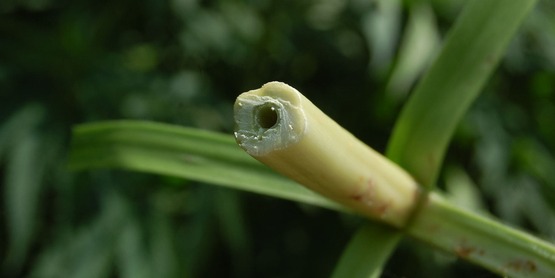 Industrial Hemp has many uses including fiber, CBD oil, food, fabric, and biocomposites.

New York is in the position to become a major producer of hemp. Cornell University is researching the possible barriers to the development such as seeding issues, disease, and pests.

See the resources section on the left hand side of the page.

Our staff and volunteers can only provide services and advice to licensed hemp growers. If you are a licensed grower and have concerns about your crop please contact Christian Malsatzki.

Industrial Hemp from Seed to Market

As many of you are aware, NYS passed legislation (https://www.nysenate.gov/legislation/bills/2021/S854) to make adult possession and recreational use of marijuana legal in NY. As you read the legislation, just like all legislation, a lot of details have yet to be worked out in the rulemaking once the agency for the administration is established. It is proposed it could be as much as 2 years before retail sales occur.

Why does the difference matter for NY growers of either type of Cannabis? Well, because both the University and the Cooperative Extension system derive some funding from the federal government and performing research or advising the public on anything about the crop risks violating the relationship. This is derived from two federal laws that govern higher education that preclude educational institutions that take federal funding from any activities in substances that are defined as controlled. Even medical marijuana industry is barred from assistance from federally-funded entities. This is part of the reason medical research on the crop is limited in the US – because most hospitals, universities and other agencies that would typically do such trials are the recipients of federal funds. Now, there are a express permissions that can be granted for research but they are rare. So, as it has been, staff are welcome to answer questions about hemp production, processing, and its regulations but not about marijuana.