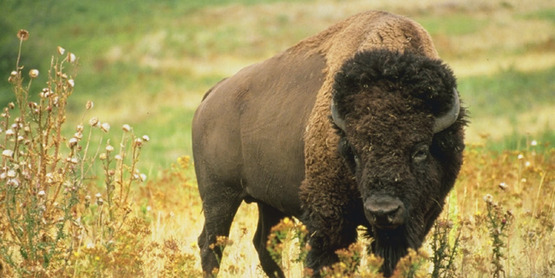 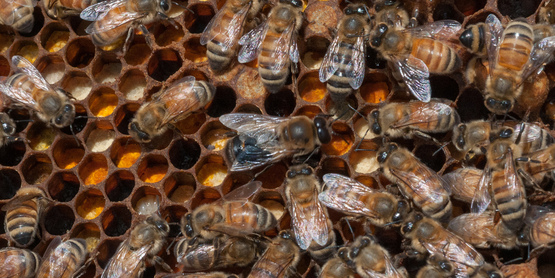 South American Camelidae are grouped into four species: Vicuna, Guanaco, Llama, and Alpaca. The first two are protected wild species, while the later two species have been domesticated for thousands of years. Llamas and alpacas can succussfully interbreed, and the offspring are called "huarizo".

Although bison still have many of their wild tendencies and are only semi-domesticated, they are an agricultural alternative appropriate for small-scale and part-time farms. Bison adapt to a wide range of environments, feed sources, and management systems.

Commercial elk farming is a relatively new business that seen steady growth in the United States because of increasing demand for deer products, minimal acreage requirements for production, and adaptability of these animals to marginal pastures. Elk production is one way to diversify an existing grazing operation.

Red deer production may be a good option for some small or part-time farming operations, but potential producers should understand that they will need to be very active in marketing their product and be aware of the special handling requirements involved with deer.

White-tailed deer farming has become an established and growing industry over the past two decades. White-tailed deer (Odocoileus virginianus) are a species of wild ruminant commonly found in much of North America and a member of the Cervidae family, which includes deer, caribou, elk, and moose.

Honey bees can be managed to produce large quantities of honey, beeswax, pollen, royal jelly, and propolis (a sticky resin collected from buds and used as a glue in the hive), they are even more valued for the major role they play in pollination, especially of our agricultural crops.

Most commercially raised worms live in surface litter and feed on decaying organic matter. The primary bait worm raised in the United States is the red earthworm (Lumbricus rubellus).

The type of aquaculture operation that you begin will be influenced by your financial and labor resources as well as available markets.