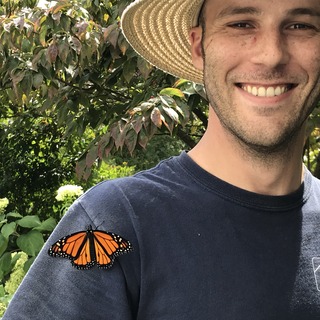 Tim received a Bachelor of Science degree in Environmental Science from the University at Albany. Following graduation, he spent six months in remote areas of the Pacific Northwest conducting watershed and stream health surveys for the U.S. Forest Service. This experience confirmed his suspicion that a life working in and around streams was the life he wanted.

Tim then attended the SUNY College of Environmental Science and Forestry where he received a Master of Science degree in Watershed Hydrology & Biogeochemistry. He took jobs in stormwater and coastal resources management before joining Cornell Cooperative Extension of Ulster County and the Ashokan Watershed Stream Management Program.

Tim now develops and delivers science-based education on stream processes to residents and municipal officials in the Ashokan Reservoir watershed. In addition to promoting stream stewardship and educating highway managers on how to work with the stream instead of against it, he encourages people to contemplate why we are innately drawn to streams. In the words of Henry Van Dyke (1895), “For real company and friendship, there is nothing outside of the animal kingdom that is comparable to a river.”

In his free time Tim enjoys spending time outdoors with his wife and two rescued hound dogs. He is also a volunteer firefighter and active with his local Boy Scout troop. 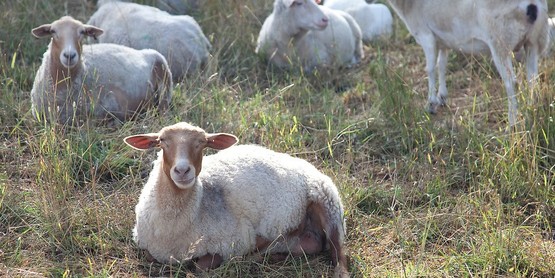